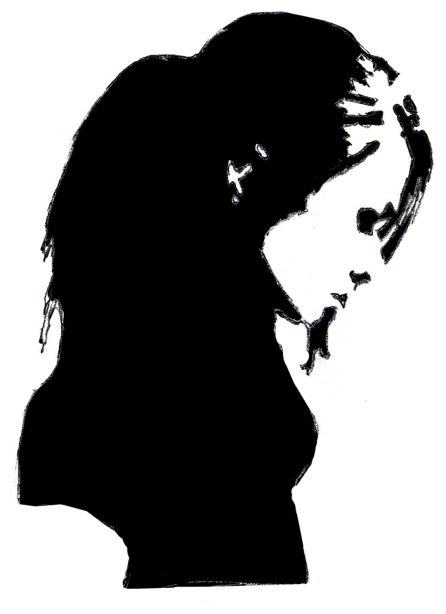 -Just returned from the emergency vet. Lost my good friend, but witnessed one of the most incredible displays of human kindness I have ever seen.-

“It’s a bit of a long story, but I’m less than an hour out of this whole incident right now and I just need to let it out.

My grandmother’s cat hadn’t been able to urinate all day and was becoming increasingly uncomfortable and upset. We decided it probably constituted an emergency and rushed him to the 24-hour vet, where several hundred dollars’ worth of tests revealed that he had a blocked urinary tract and his bladder was swollen to the point of rupturing, as well as his kidneys being badly damaged.

We were told that a $2,000 surgery might save him, but that he would have permanently compromised organ function and would need extra care, special food and regular vet visits for the rest of his (poorer quality) life. My grandmother lives off Social Security, and my mother is a school teacher; I knew as soon as the vet started talking what the outcome was going to end up being. We deliberated for a while, my mother and grandmother tried every way they could think of to rearrange and reallocate money, but there was no way we could afford it.

Neither my mom nor grandma could handle staying with him, but I couldn’t let him go all alone, scared and in pain. I stayed by his side, scratching in his favorite spot under his chin and stroking his head while they dosed him. He purred, stretched out his front paws and kneaded the sleeve of my hoodie as he gradually fell asleep.

As we stood in the lobby filling out the last of the paperwork, a family ran in with a bloodied mess of a dog wrapped in an old t-shirt. Their neighbor’s dog had escaped and completely torn theirs apart. I watched as the vets took the dog into the back, leaving its tearful owners behind. A woman came in from the back and explained to the family that their dog was in critical condition and it would be very expensive to save it. As they looked over the pricing sheet, the wife broke down in sobs and the husband shook his head in resignation. The whole lobby was deathly quiet as we shared in this family’s pain.

Then, a young couple (seriously no more than 25 years old) who had just come out of the back with a tiny puppy stood up, walked to the counter, and said “We’d like to help them. How much can we pay to get their dog triaged and start its treatment?”. And then, the guy got out his credit card and paid to help save this family’s dog. The young woman put her arm around the dog’s sobbing owner and comforted her.

Fellow Redditors, I have never seen such an incredible act of selflessness and compassion. This young couple had just paid who knows how much to have their own pet treated. They had never seen these people before. But they unhesitatingly gave as much as they could to prevent a family from being broken. For the first time in a long time, I felt totally awed by the humanity of total strangers.

I really just wanted to get this off my chest, so if you’ve read this far, thanks for listening. And if you find yourself in a position to show random kindness to a stranger, I ask that you think about it. I’ll be looking for ways I can do the same, in remembrance of my buddy Rosco, who I will miss very much.”