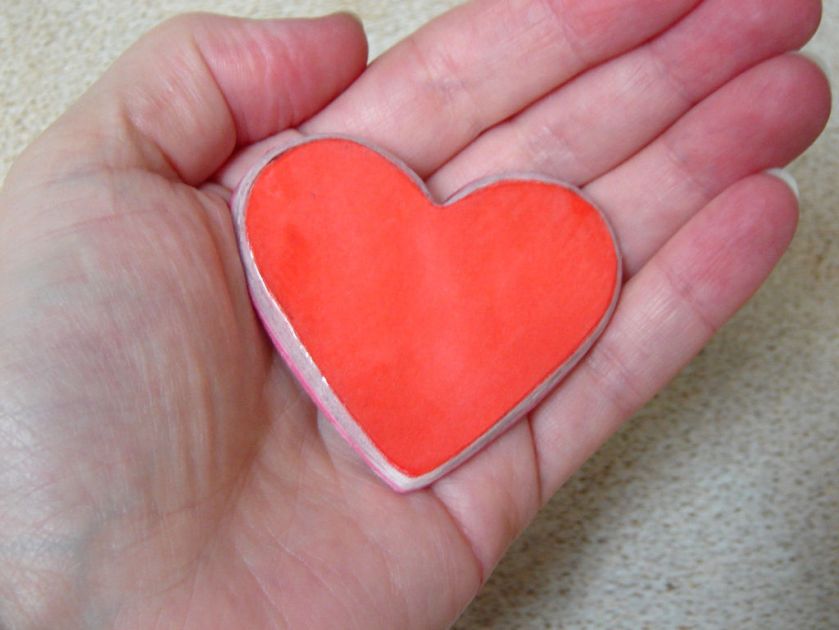 In recent years, the plight of dogs raised for their meat in a number of Asian countries has garnered widespread attention and public condemnation.

It is estimated that around 10 million canines are killed by the dog meat trade in China every year. The trade is also widespread in Vietnam and South Korea.

The dogs caught up in this trade endure horrendous cruelty at every stage of the process: sourcing, transport, sale, and slaughter. After being selected for their grisly fate, the dogs are often packed into tiny cages and forced to endure long, arduous journeys without sufficient food or water, before being slaughtered as violently as possible (due to an ingrained belief in certain regions that the more a dog suffers while being killed, the more tender its meat will be).

The image above shows us just how much love animals have to give when they are presented with the chance. Even though Ruby had only ever known cruelty at human hands, she was soon prepared to open up to the kindness offered to her by Parascandola.

“(When she was first rescued) Ruby weighed only two kilograms, or four pounds, and had difficulty walking. When Adam brought her home, she was still shut down and seemed overwhelmed. But with a little time and a whole lot of love, Ruby was able to shed her fear — and her terrible past …

A dog once too frightened to trust anyone; she is now affectionate and curious.”

Despite her tragic beginning in life, it now looks as though Ruby’s future will be a whole lot brighter. She has now got the loving forever home she deserves, so let’s hope that she will never have to experience any kind of fear again!