A Bronx man is being hailed a hero for saving a teenage girl from the tracks at the Union Square subway station Wednesday night.

As WCBS 880′s Marla Diamond reported, Joshua Garcia, 34, sprung into action despite having no medical training.

Garcia said he saw the girl, identified as 16-year-old Stephanie Xue, swaying at the edge of the platform before she toppled over around 7 p.m. Wednesday, 1010 WINS’ Al Jones reported.

“How she hit the track was so loud it sounded like a gunshot,” Garcia said.

“I have kids so maybe it was just the father instinct that jumped into me but what’s sad to say is that I was the only one that actually moved to help her,” he said. “Real eye-opener. How can people be so cruel in this world, this is a young girl.”

Garcia, a father of three, said other commuters took out their cellphones to take pictures of the incident.

Xue fell to the tracks unconscious and split her head open. 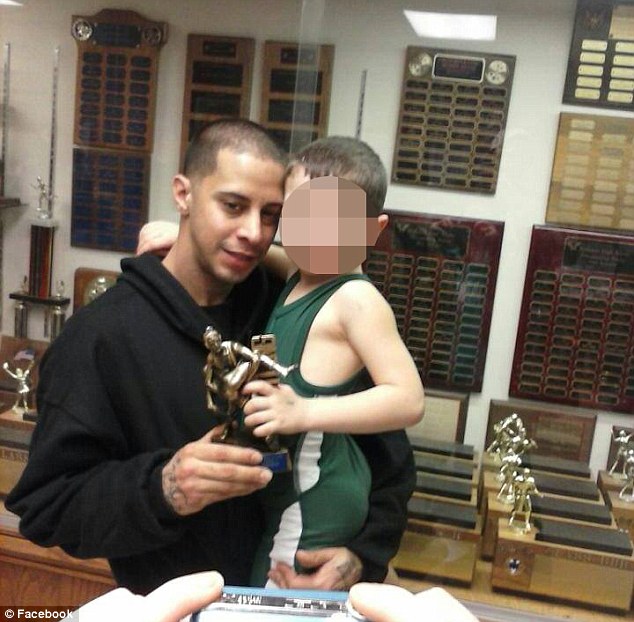 “I mean, the skull you could see the skeleton part of her head,” Garcia said. “No thought, no hesitation, no second. I just went, jumped into the track and picked her up and put her on the platform.”

He said he could see the lights of the approaching 4 train after he jumped onto the tracks.

“The train was 2 minutes away, you could actually see the light on the railing,” said Garcia.

A fellow straphanger gave Garcia a hand to get back onto the platform after he lifted Xue up to safety. The train came barreling through about 40 seconds later, CBS 2′s Alice Gainer reported.

A nursing student and Garcia stayed with the teen until paramedics arrived.

Garcia said during the ordeal, Xue slipped in and out of consciousness. When he asked her if she had taken any medication that would’ve caused her to faint, she said no.

“It was tragic that it happened to her. When she came to, she asked me a couple questions and she was like ‘thank you, thank you’ after I answered her. I was just like, ‘no, you don’t have to thank me, I’m just glad I was here to help you,’” said Garcia.

Crowded platform: Out of hundreds waiting at Union Square for the uptown subway, Garcia and Justine Omilig, 23, a nursing student at Philips Beth Israel were the only people to help Xue

Xue was taken to Bellevue Hospital. She required 50 stitches to close up the wound on her head and was released Thursday.

The Bronx man is downplaying his actions, saying he’s no hero.

“I was just a pawn in the game of life that God put me in this situation because I normally would’ve left work at 5 instead of 6:45,” said Garcia.

Garcia said he hopes to have a reunion with the teen who, he’s been told, is doing fine thanks to his selfless actions.