Over the last few weeks, social media has gone berserk with the #ALSIceBucketChallenge, as celebrities, tech moguls, politicians, and people everywhere grab buckets of ice water and dump them on their heads

All this is in the name of raising awareness for amyotrophic lateral sclerosis, also known as ALS or Lou Gehrig’s disease.

There’s been such a deluge of videos made of these ice bucket challenges (some of which have been hilarious, others more serious) that you might be tempted to skip this new video that was uploaded Monday by a man named Anthony Carbajal. But as Upworthy put it, this is one clip that “you really should see.”

The video begins humorously as Carbajal, a photographer, dresses up in a neon bikini top and soaps up a car before being doused with ice water. “OK, that was probably the most embarrassing thing that I’ve ever done in my entire life.”

But the clip, at around the two-minute mark, takes a somber turn as Carbajal explains why he chose to take the challenge. “I’ve been so terrified of ALS my entire life because it runs in my family,” he says, breaking down. “My grandmother had it. She was a second mother to me. My mother was diagnosed when I was in high school and five months ago, I was diagnosed at 26 years old. ALS is so, so f—king scary, you have no idea.”

Carbajal says he’s already started losing movement in his fingers. Eventually, just like other ALS patients, he will lose the ability to walk, talk, eat and breathe on his own.

In the video, Carbajal shows footage of him caring for his mother who cannot walk or eat without assistance.

“I hate talking about [ALS],” Carbajal says in the clip. “That’s probably why nobody talks about it because… it’s so challenging to see, and to talk about. Nobody wants to see a depressing person that’s dying… they don’t want to talk about it. They don’t want their day ruined.”

But we need to keep this discussion alive, says Carbajal, so pharmaceutical companies and others will continue to be pushed to find a cure for this fatal disease. According to the ALS Association, more than $31 million has been raised so far for ALS research and patient care thanks to the ice bucket challenge.

“This is the first successful advocacy [ALS has] ever really… had and I’m so, so, so grateful,” he said. “You have no idea how every single challenge makes me feel, lifts my spirits, lifts every single ALS patient’s spirits. You’re really, truly making a difference.” 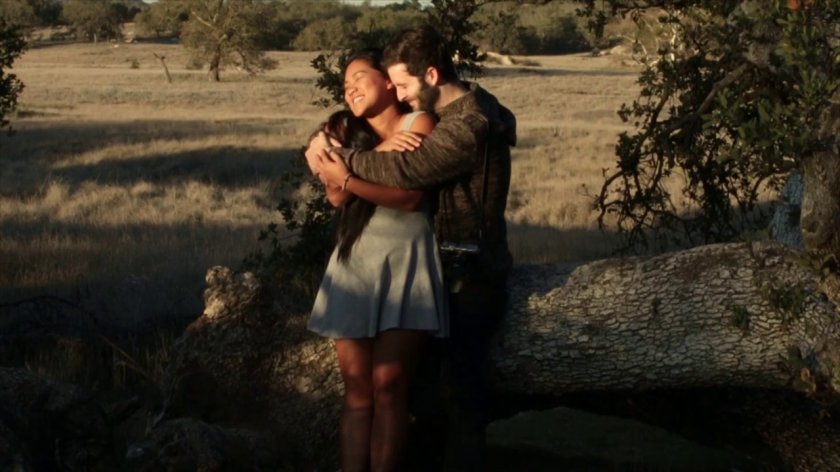 In Carbajal’s video, there’s a suggestion made that viewers should watch all the way to the end.