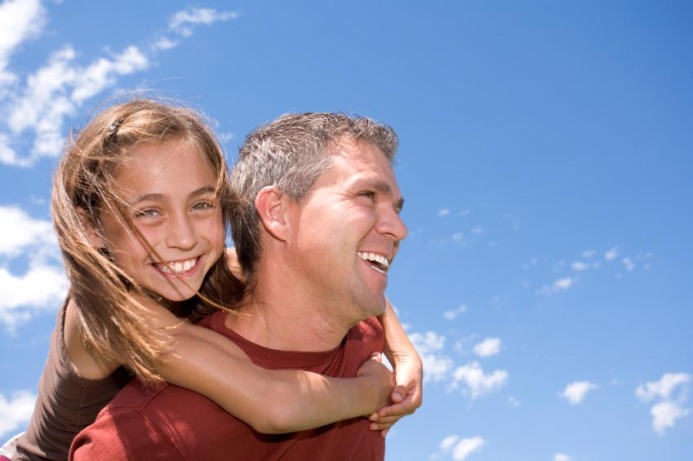 I work from home. Recently a house was being built across the street. One day I noticed a car parked in front of my house with a young girl perhaps 8-10 years of age sitting alone in the backseat. I smiled to her when I put out the mail and got a beautiful, friendly smile in return.

She appeared to be the daughter of one of the construction workers. She was clearly in no danger as her father kept an attentive eye on her from across the street and the weather was beautiful. The windows were open, there was a slightly cool breeze, and the temperatures were perfect so there was no chance the interior of the car would become hot.

I felt sad for the daughter and her father. He probably felt she was too young to leave alone at home, and the construction site was way too dangerous for her to be across the street with him. He appeared to have done the best he could for her in a bad situation.

Seeing her sitting alone in that car all morning, and knowing she’d probably be there all day, I wanted to find some way to help relieve her boredom, cheer her up, and let her know she is important and others care for her well-being. If I was a woman, I’d have talked to the father and invited the girl to play in our yard, perhaps even with our friendly dogs if he approved, and if she liked.

I’m not a woman, and as the father of a girl of my own, there’s no way I’d want a man asking if my young daughter could play in his yard. It occurred to me that my daughter was home and we had a frosty bottle of root beer in our fridge. I asked her if she’d be willing to take it out to the girl and offer it to her while it was still unopened (that way the father and the girl could be assured that its contents hadn’t been tampered with.) I suggested she bring a bottle opener and if the girl accepted the root beer to please open it for her so the dad could see what was going on.

My daughter agreed, and the girl accepted the soda. As this was going on I noticed that the girl’s father, while still continuing to work, moved to the edge of the construction site nearest his daughter and watched without appearing to do so. It greatly pleased me to see how much he cared for his daughter and how carefully he protected her.

I was also happy that a dad and his daughter were able to find a way to show kindness to a daughter in front of her dad in a non-threatening way. 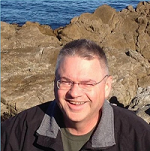 Author Bio – More from Russ Towne can be found at “A Grateful Man” at http://russtowne.com.

He has written and indie published several books and co-written songs all of which can be found by typing “Russ Towne” in the search field at Amazon.com.

Russ can be contacted at russtowne@yahoo.com

Featured articles on Kindness Blog from Russ can be seen here