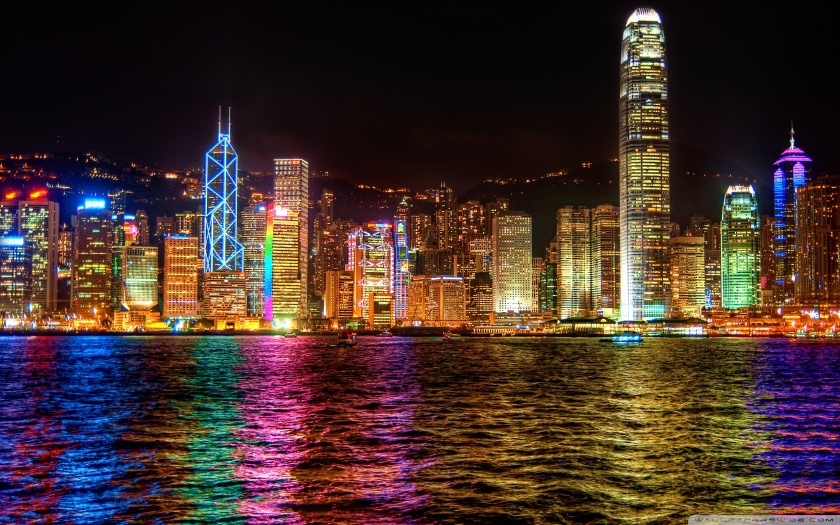 When we boarded a connecting flight from Honk Kong to Johannesburg, we were utterly exhausted. My nerves were, to say the least, a little on edge.

The lack of sleep did not help the situation much. When we were in the air, the flight attendant gave us the usual warm facecloth and offered us fresh juice. My little girl, who was parched, happily took a glass of orange juice. No sooner had she taken a sip had she dropped the juice. I was drying her with a tissue and used my facecloth to mop up the rest of the juice.

As I was bending over trying to help my little daughter, who felt awful about dropping her juice, I heard a soft foreign voice just next to me saying “hello.”  I looked up and saw a Chinese man handing me his facecloth. He looked just as tired as we were. “It’s OK I said, I think I’ve cleaned the worst up.”

As he looked back at me, I realised that he didn’t understand a word I was saying. It was when I saw a very kind, soft, gentle look in his eyes, that I accepted his facecloth. I nodded once, lowered my head and said thank you. He smiled and went back to his seat.  I saw that he also had his little daughter travelling with him so I realised why he understood.

Not long after the flight attendant came to help and gave my daughter a new glass of juice. She made my little daughter feel so much better and had her smiling and laughing again. It is small gestures such as these that warm my heart. The image of those kind and gentle eyes will stay etched in my memory…

My motto is being kind when ever possible.  There are times that my humanness interferes with my good intentions; that is something I think most of us will understand, but that will not stop me from trying.

Read more of Hope’s writing at Hope the Happy Hugger