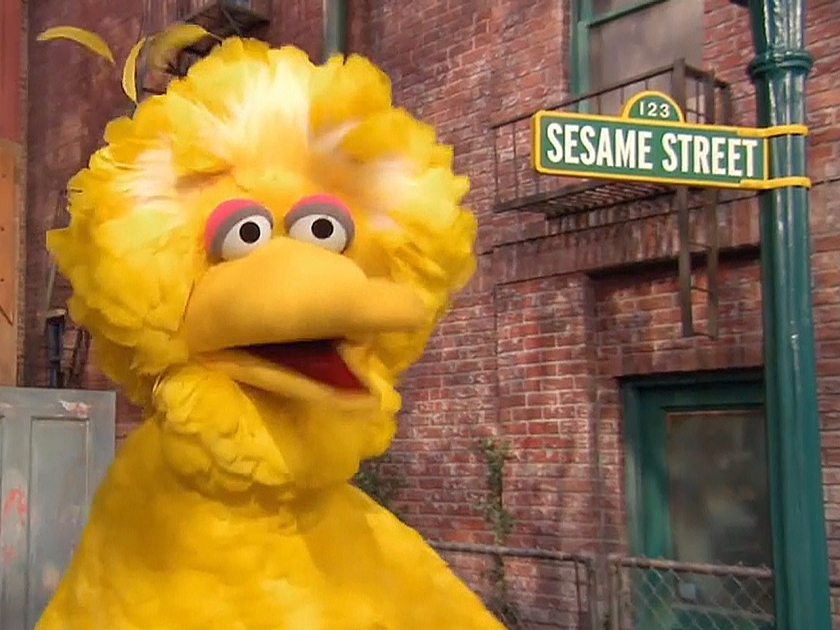 What has been your most meaningful interaction with a child during filming? Or maybe from someone who grew up watching you and relayed a poignant story?

This was his reply;

This is a very sad story, but it’s real.

I got a letter from a fan who said his little boy, who was 5 years old, his name was Joey, he was dying of cancer.

And he was so ill, the little boy knew he was dying.

So the man, in his letter, asked if I would call the little boy. He said the only thing that cheered him at all in his fading state was to see Big Bird on television.

So once in a while, he wouldn’t see Big Bird on some days, because he wasn’t necessarily in every show. So he asked could I telephone him, and talk to the boy, tell him what a good boy he’s been.

So I took a while to look up a phone, because this was before cell phones. And they got a long cord to bring a phone to the boy.

So he said “Is it really you, Big Bird?”

I chatted a while with him, about ten minutes, and he said “I’m glad you’re my friend Big Bird.”

He said “Thank you for calling me Big Bird. You’re my friend. You make me happy.”

And it turns out that his father and mother were sitting with him when the phone call came. And he was very, very ill that day. And they called the parents in, because they weren’t sure how long he’d last.

And so his father wrote to me right away, and said “Thank you, thank you” – he hadn’t seen him smile since October, and this was in March – and when the phone was hung up, he said “Big Bird called me! He’s my friend.”

And he closed his eyes. And he passed away.

And I could see that what I say to children can be very important.

And he said “We haven’t seen our little boy smile in MONTHS. He smiled, as he passed away. It was a gift to us. Thank you.”

PBS and Sesame Street actually help these stories to happen. So if anyone else wants to help them to make the world a better place please Donate to Sesame Workshop here and/or Donate to PBS here