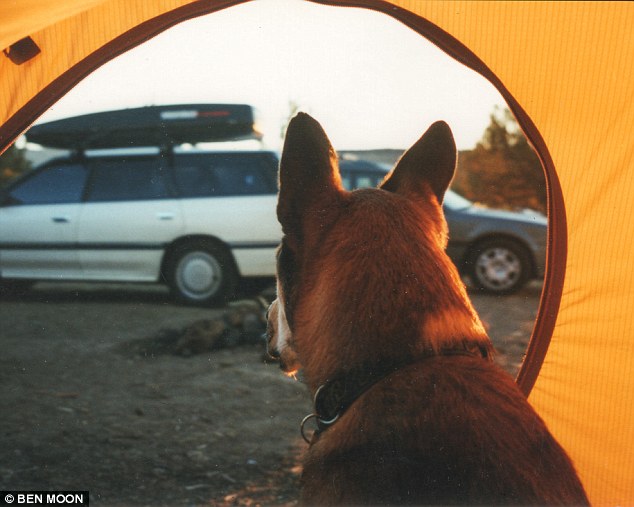 Some people call it good and evil.  Some call it darkness and light. Others, yin and yang. No matter what you call it, life has a way of showing us both the best and worst that the world has to offer.

In the life of Ben Moon, Denali was the absolute best that life had to offer, even through the darkest times.

Ben and Denali were inseparable as they traveled and experienced life and nature throughout the western United States. 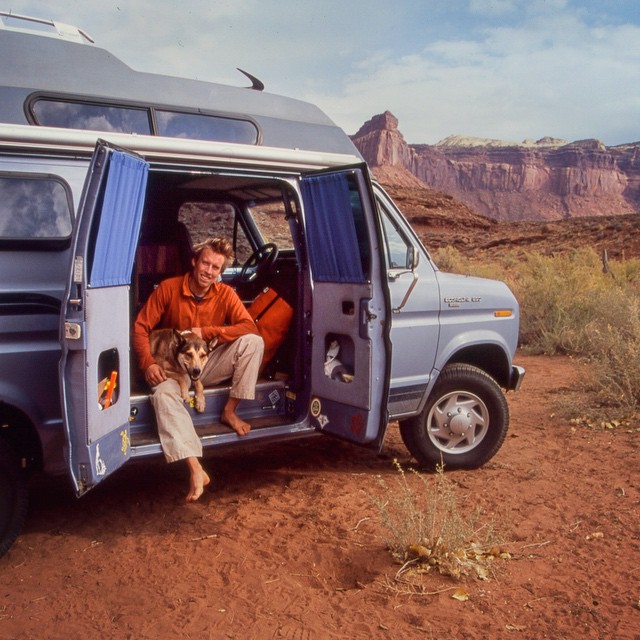 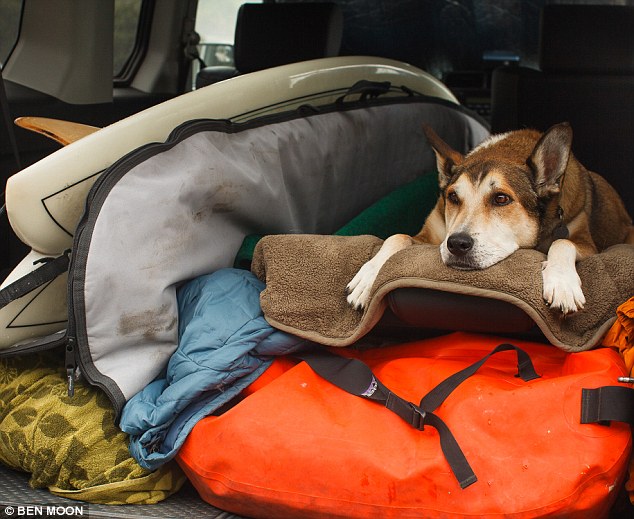 From hikes through the wilderness to surfing at the beach, Denali earned the title that so many dogs are given…man’s best friend.

In 2004, Ben was diagnosed with stage three cancer.  Denali stayed by his side, refusing to leave the hospital room.  With Denali by his side, Ben recovered. 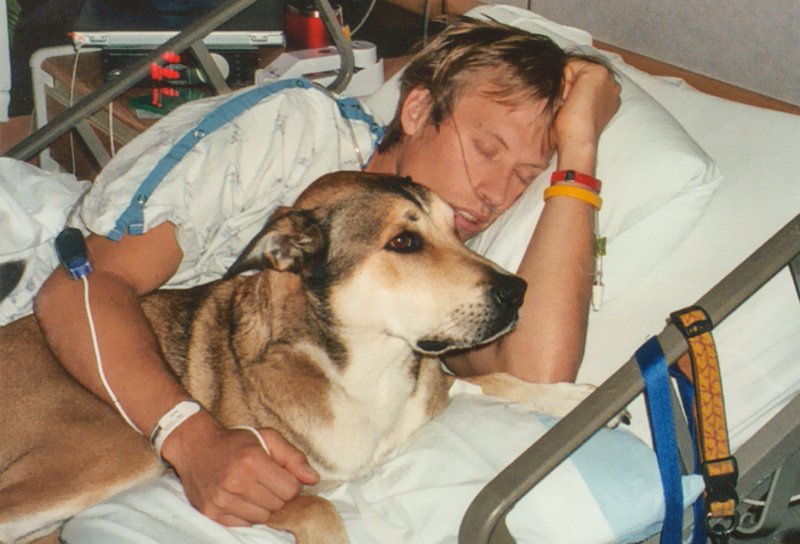 Ten wonderful years later, Denali faced his own battle with cancer.  Ben responded in kind, staying with Denali.  Knowing that his friend’s time was near an end, Ben made a film dedicated to his faithful friend.

He took Denali to visit many of their favorite places and experience life one last time with his best friend. 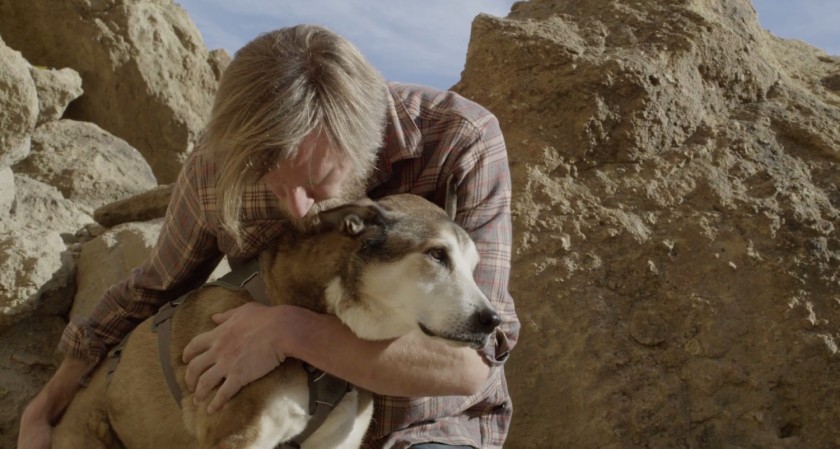 The short film (below) tells the story from Denali’s perspective in the last few days.  It’s a beautiful look at a life filled with friendship and loyalty.  A life summed up in a simple quote from the film:

“When someone you love walks through the door, even if it happens five times a day, you should go totally insane with joy.”