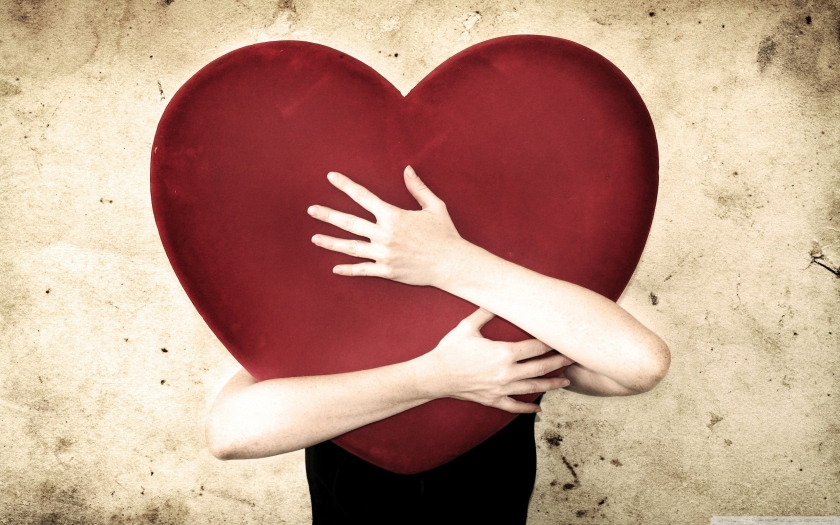 I was wandering around San Francisco Mission district drunk late at night.

An old homeless guy asked me for a dollar, I gave him one and then sat down to roll us a joint and we got to talking. Turns out he had just gotten out of prison for killing a guy when he was driving drunk and had served almost twenty years.

He told me his whole story, it was fascinating and heartbreaking. I could see that he was a good man with a serious problem.

We talked for almost an hour. I asked him what he missed most when he was in prison, and he said

“being touched. No one has touched me in a loving way in twenty years”.

I gave him a great big hug, and he burst into tears. We just sat there hugging for a few solid minutes.

I asked him if he was feeling alright and he said

It was such an intense moment. I felt incredibly powerful and vulnerable all at once.

I never saw him again, but he really stuck with me.