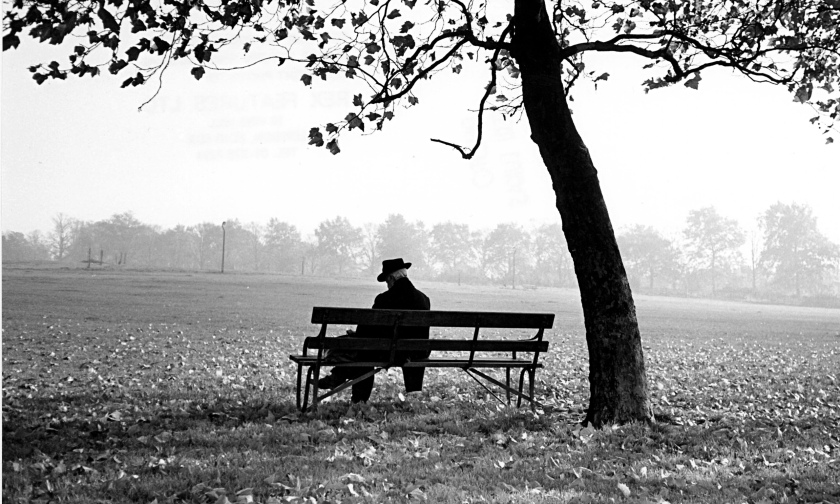 Hello everyone. This is a rather tragic story. It will not be suitable for light hearts.

It’s my deepest, most darkest history, which led to my own near-death many, many times.

Mathieu was the happiest of children. He would smile at you even if he didn’t know who you were. He was the sweetest, happiest little boy to ever cross into my life. Both of my sons were all I needed and wanted. My wife and I were 18 when she got pregnant. She was so happy, that I couldn’t even grimace.

I swore my self to her and married her when she was 6 months pregnant with my Sam. She was so beautiful then. Her smile could make a well kept man go mental. She was an extraordinary specimen.

It was a freezing winter’s morning. 19°F. The roads were slick; the people’s coats were packed on like the snow blankets covering the ground. I had work at 9 am that morning. I awoke to Mathieu; crying. It was 8:43. I had to be at work in 17 minutes. My boss had a no tolerance policy and would dock your pay for too much tardiness. I knew I couldn’t be late.

I got my son and myself ready and was out of the door by 8:51. I was rushing my son and I to my mother’s house, time was ticking. My lateness was inevitable. My speed picked up as my worries did. As soon as I realized, I was going 50mph in a 30mph. I had no time to stop. I skidded over the crosswalk line into oncoming traffic. I whizzed by every other car coming from side to side. But instead I was headed for a large industrial truck.

My whole life flashed before me, time was going extremely slow.

I felt as if I was the Grim Reaper, watching this ordeal from an orb of some sort. And I chose my fate. I came back to reality to see me nearing the truck. I maneuvered my truck to hit my side of the his. Hoping to save me from my son’s injury. It was no use. I survived, woke up in a hospital some time later with a broken femur and head trauma. My son’s neck was broken from the impact. He died instantly.

I remember telling the nurse

She looked away, hiding her tears, and replied;

“Your son is no longer with us. He died instantly from the crash. I’m sorry”

After that day, my whole life changed. My wife blamed me and left without a trace. The next time I saw her, was 16 years later. She was sitting in a casket.

She died from a fall while mountain climbing. The last time I saw her alive. She was crying and yelling at me, she wanted me to take my son’s place. And frankly, I did too. I still do.

Since then, I’ve had 3 suicide attempts, several broken bones. I sliced two of my fingers clean off. (Irrelevant, it was from an office guillotine.) Many run ins with the law, and overall, a broken, beaten, shriveled up heart. A heart that is set in stone. An un-mendable heart.

He would’ve been 21. I could’ve taken him and my eldest son out for a beer, like good men. And we would be a family. I would’ve still had my wife.

I knew she loved adventure, and I wouldn’t have let her go mountain climbing. I still love my wife. I still think about we everyday. And I wish I could go back and fix all of this. But I can’t. You never can. Life gives you the worst options, and you have to deal with them, or die.

It’s one feeling knowing that someone died because if you, it’s a whole other, morbid feeling to know that it was your own son. And that of a toddler.

Though I shed many tears as I wrote this, it feels so amazing to just scream it all. The weight of this will only be lifted when I take my final breath. But only with the support of my remaining son, and my will to live, I will remain.

Thank you all for reading.

Source: 3 years ago by ‘time to confess’