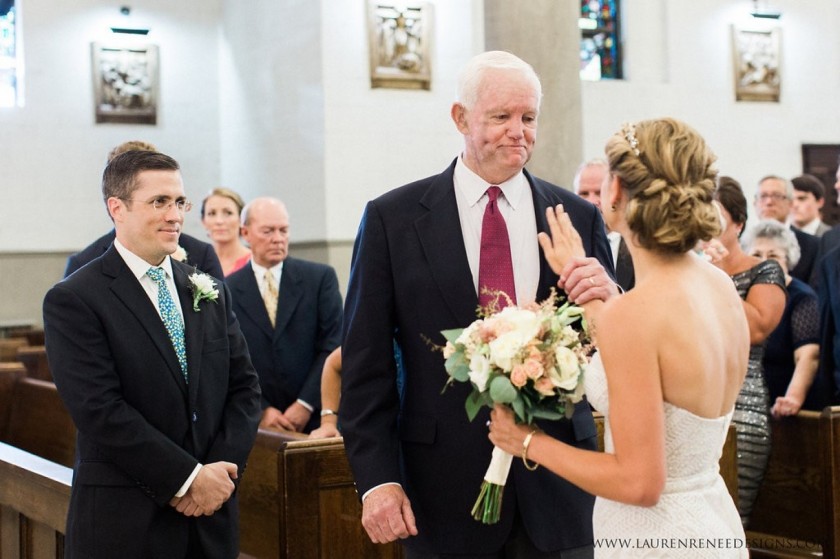 Jeni Stepien’s father Michael was shot and killed during a robbery in Swissvale, Pennsylvania in 2006.

His family donated his organs and his heart was given to Arthur Thomas, who was on “death’s door” with a debilitating heart condition.

Mr Thomas and the family of the man who saved his life quickly formed a close friendship through calls, emails and letters.

Ten years later, Ms Stepien – who wanted a “physical piece” of her father at her wedding – asked Mr Thomas to walk her down the aisle.

“When my fiancé proposed, one of the first things I thought of was ‘but who will walk me down the aisle?’ I could think of nobody more meaningful than Tom,” she said.

“My fiancé suggested I write him a letter; that way Tom would feel in no way obligated or pressured by my request.”

“My mother was very touched by the idea also and thought it was a very appropriate gesture to honor my father. I knew how important it would be for her and my sister to receive this piece of closure by finally meeting Tom as well,” she said.

“I wanted to make the day special for everyone, not just for myself.”

In sharing her story, Stepien said she hopes it sends a message to others: Organ donors do matter.

“Organ donation can provide an opportunity for a second chance at life. It is an exceptional gift, one that is selfless and generous, and always appreciated by the recipient,” she said.

“We were able to see how wonderfully Tom was progressing all of these years, simply thriving, and [that] in turn, helped us with our own grief.”

After checking with his own daughter, Mr Thomas, 72, accepted Ms Stepien’s request.

The emotional moment Mr Thomas walked her down the aisle was captured on camera.

“I was so grateful that my dad could be here with us today in spirit and a piece of his physical being as well – that was really, really special for us.”

Mr Thomas said: “What greater honour could a person have than walking the daughter of man who’s given his heart to him.”

“I can’t imagine a greater honour.” 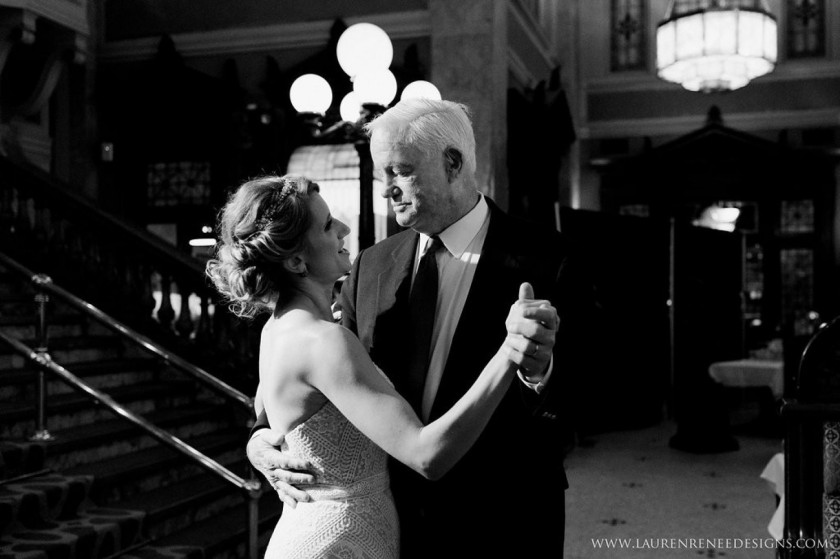 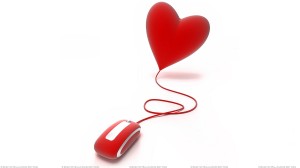 Please Share With Your Friends & Family Using the Buttons Below