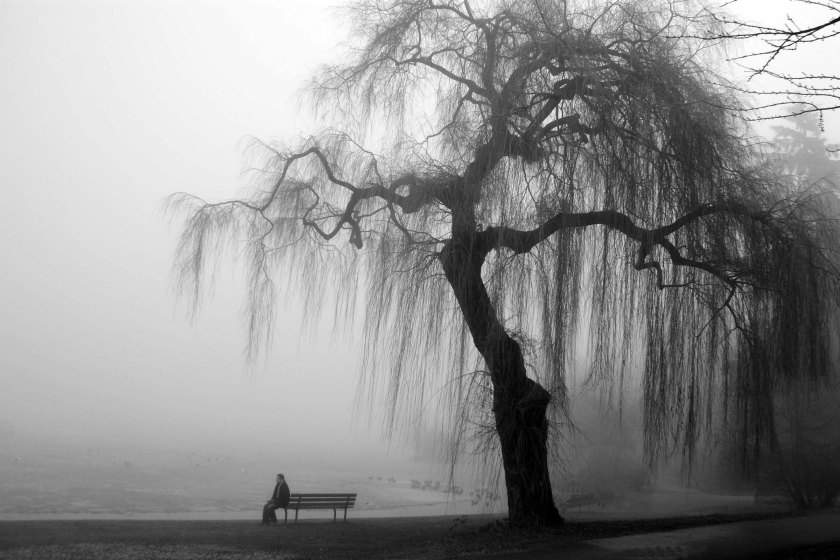 This blog was supposed to be a habitat for my thoughts as a Samaritan.

A berth for me to sometimes share the message of the Samaritans, whilst creating a community following for those who have been somewhat positively affected by Samaritans, either directly or indirectly.

Intended as a lighthearted look at the often esoteric role of a Samaritan.  Certainly I wished for my first post to be non-heavy, maybe a preface documenting as to why I choose to serve the Samaritans the way I do, or a broader introduction as to why I yearned to document a selection of my thoughts, or something similar.

However, there is sometimes a misconception of Samaritans, (especially by those who have never used our service, or are nervous of picking up the telephone for the first time).

Samaritans vision, in a broad sense, is to ensure fewer people die by suicide.  It is not to persuade people out of suicide, and indeed not to plead with actively suicidal callers to ‘re-consider’.

It is valid to ask the question as to whether the latter is actually necessary, to achieve the former?  If we move away from the specific, and talk more of the general, then I feel, and the Samaritans believe, that the answer is no.  I find myself constantly considering the implications of this, and it is something that has very much dominated my thoughts over recent weeks.

Despite the delicate subject matter, and despite it being a very much polemical, contentious topic, that will be as equally divisive as it will ferment followers passions, I wished to chronicle my musings.  I welcome comments, supportive or otherwise, and if this first blog nourishes a persons own thoughts, and encourages further discussion, then I will have accomplished my intentions.

Of all the harrowing experiences that you try to psychologically prepare yourself for as a Samaritan, perhaps one of the most challenging aspects, and a facet of being a Samaritan that forces volunteers to fully re-calibrate ones mind from its engineered pre-conceptions, is the fundamental concept (or fundamental to Samaritans at least), that

everyone has the right of self-determination, and the respect of that right.

When you consider just how heart rendering, indeed downright harrowing, some of the situations a Samaritan is exposed to every week, and the considerable mental callouses that this mental friction facilitates (the pictures are painted with flawless clarity in the Samaritans mind, even if these conversations are experienced from the relatively ‘safe’ medium of the telephone/email), then perhaps this is the most remarkable of paradox.

However communicating with other Samaritans, both those with many years experience, and those Samaritans whose journey is still in its embryonic stages (and therefore potentially in the most malleable state of mind), is that this is for many volunteers the most trying of concepts.

Perhaps this is because for most of us, it is in blunt conflict with our fundamental human values.  Making taut every sinew of our mind.  For many it breaches long-held, perhaps uncompromisable, religious beliefs.

When a person is stood on the precipice between the beauty of life and the death, especially the (perceived) wastefulness, even vulgarity, of a suicide, then to (potentially) have it in our power to, but to not, put a halt to this act is naturally seen as ‘wrong’.

Indeed to some it would be seen as assistance to the act, perhaps even a form of euthanasia?  If we can plead with this person to stay with us, let them know that ‘we understand’, swear to them that by the morning ‘everything will be okay’, then we should, no stronger than that – we must try to save them….  shouldn’t we?

At this juncture I would highlight that Samaritans (in fact anyone), cannot possibly fully ‘understand’ when discussing an individuals own personal situation (especially with regards to the complexities of mental health problems), and despite often wanting to extend such comfort, we certainly can not promise that ‘everything will be okay’.

The reality is that we do not know that ‘tomorrow will be much better’.

Indeed we do not have the full circumstance, only the elements the caller wishes to discuss that day, and the ingredients of their plight that they are comfortable sharing with us.  However, this area is not really what I am discussing, (and is perhaps a blog for another day), so I will not dwell further on this specific aspect, but is mentioned as this does potentially underscore one of the reasons as to why the Samaritans are not in an appropriate position to ‘advise’ someone that they should not be actively suicidal when we are unfortunately so blind to much of that persons circumstance.

Respecting the right to self-determination will contradict the education and guidance that our parents or guardians have instilled within most of us, with respect to the helping of those in need.  Does it not de-magnetise the needle of our moral compass to not govern these callers to stop their actions, no?  The reality is that the unique foundations of Samaritans is one of the reasons it works.  Confidentiality, non-judgemental, and listening (without the advice), are all traits that most people or organisations – even charity telephone services – cannot offer, almost never in tandem.

The Samaritans vision, is that ‘fewer people die by suicide’, so yes, the paradox is that by applying such maxims, the Samaritans not only encourage callers in their millions, but also prevent suicides by the thousands.

The Samaritans receive circa five million calls per annum, and this is an increasing trend.

Sadly, since switching to a free phone number, the Samaritans potentially fails to answer as many calls in volume terms, than many charities actually receive per year, (mental health problems are at epidemic levels, that dwarf the support that the Samaritans can offer).

What about the often thrown forward misconception that suicide is a an act of cowardice, or even selfish?  I do believe that this is a delicate subject, and I am sincerely empathetic as to why immediate family, friends, and partners would feel such emotions, especially when raw with sudden bereavement.  Consideration also has to be given, that in the build up to the final tragic event of suicide, every persons circumstance and mental state of mind is different.

However, I would augment two reflections to the equation.

Firstly in most circumstance, it can potentially take as much courage (and sometimes more), to end ones life before nature calls time, as it does to continue to combat ones demons in the physical world.

Secondly, when the extent of a persons suffering, isolation, abuse, neglect, where the anguish and torment has such depth that one finds it impossible to be sincerely empathetic, when someone else’s pain and desperation leave you winded, and empty. When a 30 minute call with someone you have never met (and never will) leaves you unable to lose consciousness of their plight from your own psyche, months, and even years, after having the privilege of them opening the door to their soul, sometimes trusting you with the realities of their life that they hide from even their closest family and/or even their therapist.

When the level of suffering renders you completely bewildered as to how an individual can find the internal courage to carry such burden upon their shoulders, then suicide begins to become, at the very least, comprehensible.

Indeed, it is not that some people who commit suicide even ‘want to die’.  Sometimes it is just that they do not see any other escape from their situation.  Sometimes they just no longer have the gumption to fight the inner turmoil.

The people who call the Samaritans for a listening, compassionate ear, in the main, do not want to be dictated as what to do.  They do not want to be told, or pleaded with to arrest their actions.  They do not wish to be judged, or for assumptions to be made (yes, informing them of ‘what you would do’, or how would go about ‘turning their life around’, is not only an assumption, but is also ignorant in the extreme).  Indeed how one person deals with depression/hurt/loss, may work for them, but is rarely a ‘cure all’. Mostly, when a person plucks up the courage to dial the number for help, they just want an empathetic Samaritan in their hour of need.

The non-judgemental empathetic ear, the person who will listen without ‘persuading’ them into a different cause of action, is often the motive towards why someone chose to contact the Samaritans, rather than family or friends (who would naturally try to plead with them to re-consider, or call for additional – potentially unwanted – help or assistance).

Sometimes a caller has unequivocally made up their mind.

It is not that I necessarily ‘agree’ with suicide.  Indeed as a concept, taken solely in isolation, (I think) I am against it as a course of action.  Not from a religious perspective, and certainly not along the ‘selfish’ debate (that seems to frustratingly accompany the taking of ones life), it is just that I think most people who take this final desperate step are exasperated with life, with their reality, and need an escape from their inner turmoil.

If people were able to have easier access to ‘free’ help and support, if mental health awareness was provided from school age, and indeed should mental health be apportioned greater funds from within the NHS, then many more of these tragic deaths may be averted.

However we have to be rather pragmatic in our assessments.  Some of society’s failings in respect of serving the demands of those people suffering with mental health problems, are a longer term fix, (even if as a nation we had the immediate answers as to how to fix it).  In context, the respect for self-determination is a key determinant (amongst a myriad of reasons), as to why the Samaritans works.  Despite the internal conflict that this stimulates, the Samaritans provides a safe place for people to talk, anonymously, and without judgement.

Whilst the Samaritans structure and policy actually has a significant impact in reducing suicide, then even if this occasionally goes against the grain in terms of my human intuition, then I for one am comfortable with this. 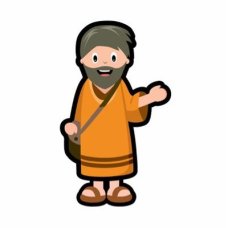 Unfortunately, life is unpredictable, and can hand us situations we seemingly can’t handle. If you, or someone you know is struggling with issues like depression, anxiety, or other mental health issues, help is available though BetterHelp.com