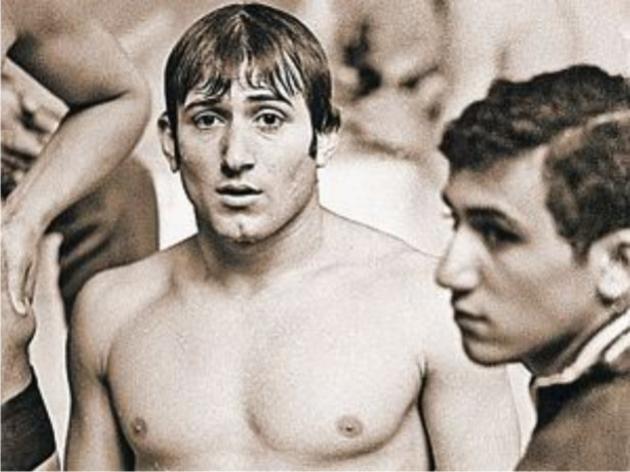 One cold morning on September 16th, 1976 he was doing his usual run along the dam in Erevan (Armenia), when a large trolleybus carrying 92 passengers lost control and flew off the road into the freezing water. During the impact, most of the passengers fell unconscious – the bus sank approximately 10 meters deep. Without a second of hesitation, Shavarsh leaped into the freezing water to rescue people.

Diving to the depth of 10 meters, Shavarsh used his feet to break the back window of the trolleybus. One by one, he saved 20 peoples’ lives (he actually pulled out more then 20, but not everyone made it). He spent nearly 20 minutes in the frigid water and accomplished 30 dives down to the wreck of the…