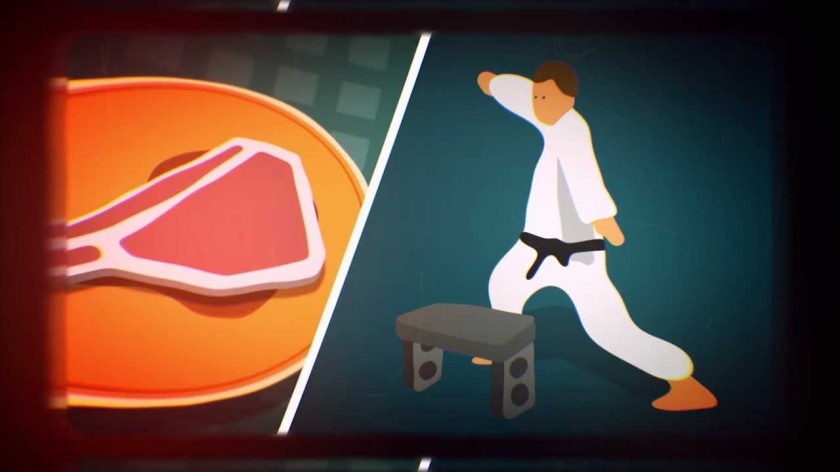 As a child Shane Koyczan, a Canadian poet and writer, was bullied.

In February 2013 Shane released an animated video of his spoken word poem “To This Day” on YouTube and at the TED Conference. The poem focused on the subject of bullying that Shane and others had received during their life and its lasting effects.

“To This Day” went viral shortly after its release, with the video receiving over 13.9 million views as of August 2014, prompting many viewers to send Koyczan letters thanking him for publishing the poem.

Check out his latest video below which is a must watch!

You can like Shane on Facebook. You can also buy his graphic novel and the album here.

If you want to help confront bullying, share using the buttons below. Thanks for watching.