Avi Gandhi is more than just a store owner – he’s a good friend to his loyal customers in Levittown, Long Island. But times are tough.

He works 7 days a week, forcing him to miss important moments with his family, like when his wife Bharati battled cancer last year. And his sales are so low he can barely pay his rent. Avi fears he may have to close his store and become another failed business in the neighborhood strip mall. 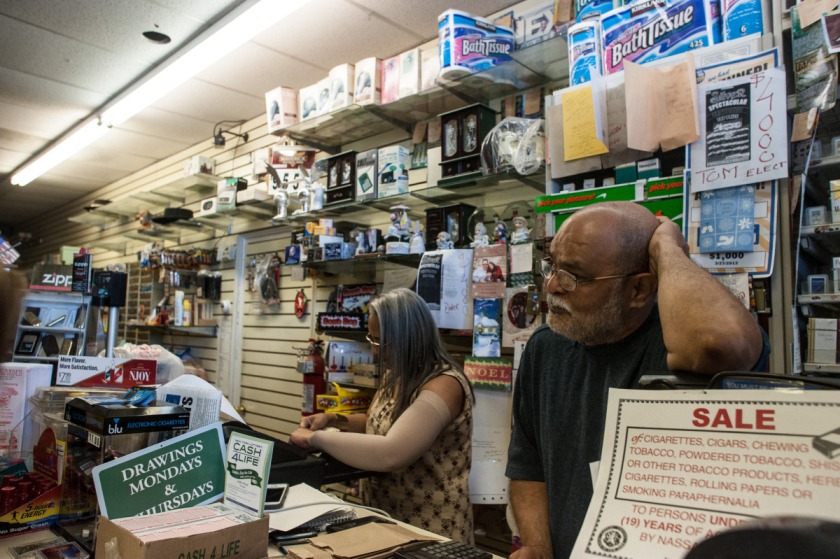 Some of Avi’s biggest fans decide to give him the surprise of his life to help him go out in style. They rally the community and plan a clash mob to show Avi how much he’s loved. Avi has no idea what’s brewing outside his store.

On what should be a slow Saturday, dozens of customers fill his small store, purchasing dusty items off his shelves. When Avi starts to catch on, the emotion of the day takes over.

This film is a joyous celebration of a small business owner and all around great guy.

Learn more about the film: Cash Mob For Avi