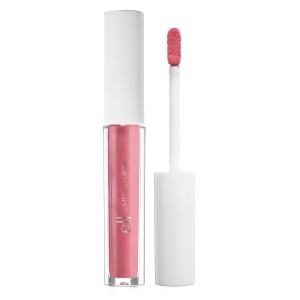 I recently shared a story with my nineteen-year old daughter.

When I was fourteen, I made a trip to the Cape Cod Mall with my friend and purchased Elton John’s Greatest Hits, a white peasant blouse, and a tube of lip gloss.

After shopping, we sat outside of Friendly’s to have an ice cream, leaving behind my purchases as we got up to head home. Upon realizing this, I ran back as fast as I could to retrieve the packages, but I was too late and they had been taken. I was heartbroken, as it was my hard earned paper route money that had bought me those items.

I spotted a simple brown bag on the kitchen table with the words “Lost and Found” written upon it. Inside, wrapped in pink tissue paper, was a CD of Elton John’s Greatest Hits, a beautiful white blouse, and a tube of sparkling lip gloss.

It was one of the most thoughtful gifts I have ever received. I was immensely touched by my daughter’s sweetness.