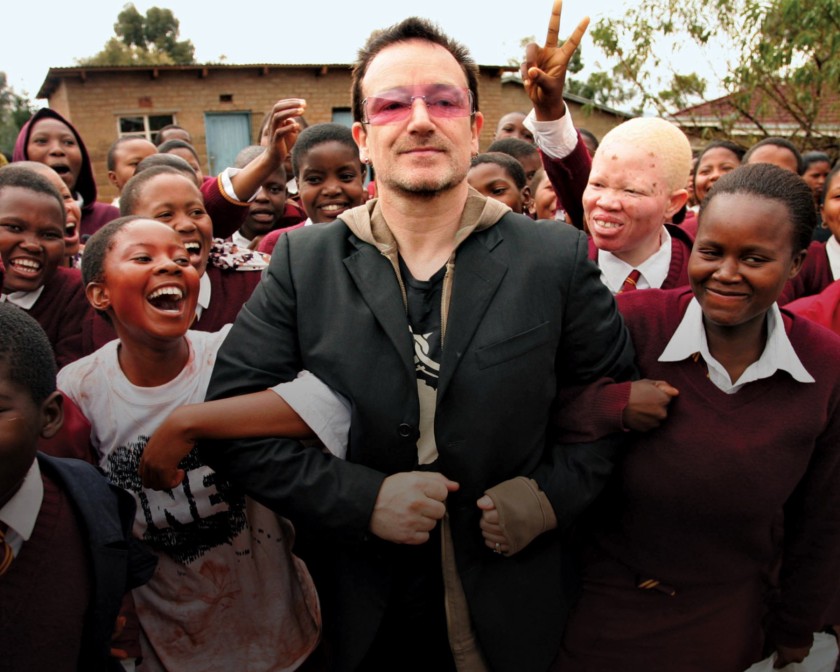 The other day on Facebook a friend posted this profound challenge:

“Learn to say no without an explanation.”

And then several people came along glowingly applauding it, as if, hell yeah, be tough, have some self respect and a back bone, just flatly tell them no and let them bite it. If you don’t do this you’re weak, you’re milk toast, show your strength and that you won’t be pushed around.

Really, I thought, is it that much of a brain drain and imposition to let people down easy? I’m sure some people struggle with saying no and feel guilty about it, but I’m not one of them. But when I do say no I don’t feel like I’m losing anything to tell them honestly, “Hey, thanks anyway, but I’m just not interested,” or “I’ve got so many things going on I just don’t have time for that right now, I appreciate your invitation though.”

Or if it will really make someone feel better about themselves, I’ll even tell a white lie about it. It’s no different than Santa Claus, the Easter Bunny or the Tooth Fairy. We’re all working for the same guy.

It’s a simple consideration, giving them a parachute that costs you really nothing. Of course, if they keep on questioning you and trying to lay a guilt trip on you for not being interested, that’s another matter; that’s when you laugh and become a little more emphatic and let them know you’re not going to do it.

Hell, even Sharks on Shark Tank, not the kindest, most mamby pamby people in the world, have the decency to tell people looking for investors on their show why they’re not investing, even if their explanation is harsh and not at all what they want to hear: “First of all your valuation is way too high, second, you don’t seem to have a passion for the product itself, third, your presentation is all over the place, and fourth, I’m just not interested in selling dresses for turtles, so I’m out.”

I suppose some, mostly young people, really struggle with asserting themselves and need this kind of mantra to stand up to authority or anybody trying to waste their time. My young friend is probably struggling with being manipulated by a parent or family member or someone in particular, maybe he was even talking to one person on Facebook. Maybe his wife.

But as I get older I find that kindness is the easiest thing to give away, and if you follow your gut feeling nobody’s roping you into anything you don’t want to do anyway. A little compassion and a kind word go a long way in a world that seems to be growing colder. Coldness, austerity, brushing people off doesn’t make me feel stronger or cooler or more important, just the opposite. Just a smile or kind word can make someone’s day, can give them a whole different sense of self esteem when they really need it, might even keep them from committing suicide. Who knows?

Learn to say no without an explanation?

I started to respond to my young friend’s post:

Or even more appropriately just a simple:

But then that would’ve been the cold and overkill response we’re talking about in the first place here, except maybe the second one that would put things in perspective a little. How does that feel?

Even if you have nothing else to offer people, and you’re not in the least bit interested in what they’re asking you to do, stop and share a few seconds with them, give them the sense that they have some importance in life, and sooner or later when you need the same affirmation, on a day when you wonder if you have a friend in the world, someone will do the same for you.

This whole religion of not needing to explain is a weakness. Of course you don’t have to explain yourself, that’s not why you do it. If it’s such a huge imposition to be considerate to people though, to give them something they can feel good about, then you, me, we, all have far worse problems.

And there is always strength in kindness. 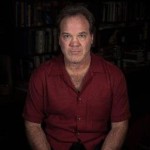 Ron Clinton Smith is a film actor and writer of stories, songs, poetry, screenplays, and the novel Creature Storms.