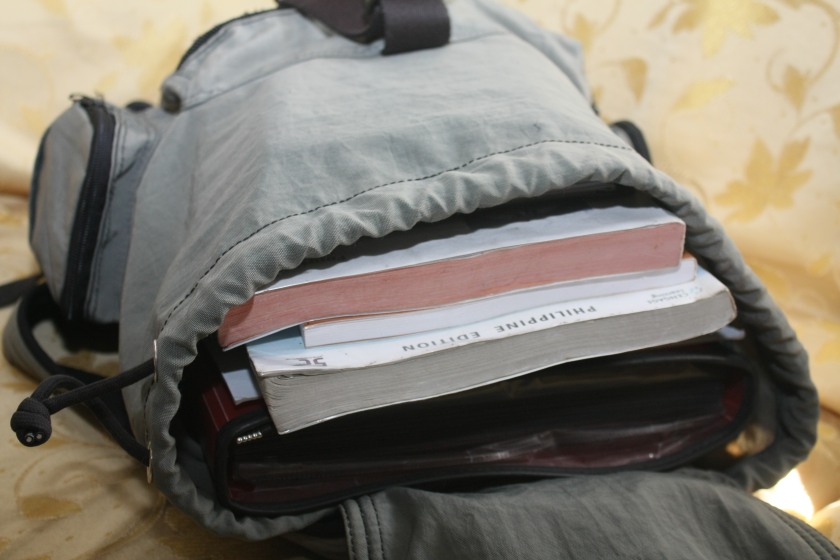 Bio: My name is Mary Tarantini and I am a high school English and special education teacher. I’ve written fiction for many years and have just started writing poetry this summer. The following is a reflection from an incident that occurred in my classroom last year.

In my 10+ years of teaching teenagers I have made numerous observations. One of which is that teenagers, roughly, can be divided into two groups (with the exception of a few stragglers who defy classification).

One group of teenagers pretty much behaves at home the same way they do at school. They talk back, lie, curse, give an attitude…no pretense. This set of teenagers and parents I have great empathy for because my own darling teenagers (I’ve raised one, am raising one, with one waiting in the wings)fall generally into this group. Not to impugn myself as an ineffective parent, just an imperfect one who has faced her share of difficulties as a single parent.

The other group of teenagers is, well, more thoughtful in their self-presentation (I think that’s a nice way to put it, don’t you?) Their behavior vacillates between home and school. These kids know not to take any serious attitude with the adults in their home. They may sulk when reprimanded, but talking back, cursing, lying, eyes rolling is not tolerated and so not exhibited. At home, that is. School is another story.

So I should not have been surprised when I received a call from the guidance department about a parent who was very upset and wanted to have a meeting because her daughter said I kicked her backpack across the room.

Really? Are you serious?

But that was not my first reaction. Initially, I was dumbfounded and sick to my stomach. I was so worried that I began to think almost obsessively on the incident in question. What had happened? Did I actually take my foot and, with the intent to damage another person’s personal property, make contact with her backpack and thereby send it zooming across the floor at great speed?

Why could I not recollect that incident? I must have done exactly what she said I did or at least something so similar to be mistaken for such an obtrusive act that this parent demanded a meeting rather than a more civil clarification over the phone that it never happened. No matter how hard I tried to remember every detail of that morning in class, I simply could not remember the events having unfolded the way the daughter insisted.

This is what I remembered. I was handing back graded homework assignments which included original sentences that the students had written using that week’s vocabulary words along with a synonym/antonym activity which had been completed together in class the day before. There was a zero on this student’s homework assignment (along with a friend of hers) because their sentences had been identical. Logic concludes that one had copied off the other and therefore both receive a zero. The girl protested. Why did she receive a zero? So I explained. Yes, she admitted giving her friend the paper but why should she receive a zero since the sentences were originally hers?

I dropped the paper back on her desk and shrugged, telling her she needed to take it up with her friend. Then I walked away.

As I thought long and hard over this incident the only misstep I had made was my bit of sarcasm and lack of sympathy inherent in my shrug and dropping the paper on her desk.

However, at the time I felt quite justified in my response since myself and my co-teacher had been on the receiving end of her attitude all semester—eyes rolling, snide comebacks. Sigh…teenagers, right?

So where does the backpack come in, you are probably asking by now? Well, about 10 minutes later another student needed to take a makeup quiz in the hallway. The closest empty desk to move into the hallway was next to this girl’s desk. Her backpack was leaning up against the leg of this desk. As I moved the desk, her backpack fell over. I was about to reach down and move it aside when she (I repeat she) pushed it out of the way with her foot. I can clearly see it sliding a few feet and coming to rest at the wall. This was the moment I agonized over in my mind. Had I kicked it or had she? I could only come to the conclusion that it had been her since I remember thinking at the time that shoving it like she did with her foot wasn’t necessary as we only needed to move it a few inches. Case closed in my mind at least.

So there I sat with the student, the guidance counselor, and the mother who (if memory serves me right and I believe I’ve clearly established my memory credentials) sat there with an air of seriousness and self-righteousness which befitted the injustice and disrespect I had allegedly bestowed upon her daughter. She related what her daughter said happened.

I protested. I’m sorry, I simply didn’t do it (thereby insinuating that her daughter was lying).

The real issue eventually nudged its way into the conversation. The zero on her homework. So I explained to all why she received the zero. Unfortunately, I left out a very crucial piece of information because it was not relayed to me until that very moment in the meeting. The daughter was totally unaware that her friend was copying her original sentences; she had given her friend the paper so she could copy the synonym/antonym activity which she had been absent for the day before. Oh, well, why didn’t you tell me that in the classroom? Sigh…teenagers, right? But my self-examination continues. Maybe if I had not shrugged, and walked away, given her an attitude as payback for the attitude she had dished out the last few months, maybe if I had sat down and discussed the grade which I could see upset her, maybe this integral piece of the story would have come out and we could have avoided the whole awkward, ugly meeting. Yes, I am an imperfect teacher as I am an imperfect parent.

But what transpired at the end of the meeting is really why I characterize the whole meeting as mildly disturbing, to say the least. The mother lectured me. She sat astride her high horse and proceeded to inform me about how she raised her daughter to treat everyone with respect and how she (the mother) expects that her daughter will be treated in kind. (I guess if I could insinuate her daughter was lying simply by stating the facts, she could do some insinuating, too, in kind.)

Mouth wide-opened. Are you kidding me?

But I did not sit there with such an indignant, gaping hole on my face. For a moment I was hoping for some help from the guidance counselor. But really, she knew her job and had sat through countless meetings and was well aware of when it was time to allow a parent to have her say. I was thinking, nonetheless, just how well do you know your daughter? Should I fill her in now on the less than respectful attitude her daughter had displayed on various occasions over the past few months?

Plus, how do I answer why I never contacted her before if her daughter was disrespectful? Simple—it goes with the territory of being a high school teacher. Our students are not angels and we aren’t going to pick up the phone every time one of them rolls their eyes at us or makes an impertinent comment. We would appear petty. Plus, it really doesn’t bother us because if it did not only would we never survive long in the classroom, but we might start kicking backpacks across the room. So we shrug it off and sigh…teenagers. We smile, shake our heads, and use our feet to walk away and get on with the business of teaching.

Yes, it was humiliating to be lectured to by a parent about treating others with respect. Perhaps this essay is one way to work through that humiliation. But she needed to have her say. Perhaps she had rehearsed in her mind this little speech and was determined to say it even more so now as a way to vindicate her daughter and her perception of her daughter as being a member of the, wait, third group of students which I almost forgot to mention…

that small anonymous group that almost goes unnoticed, they could even be a subgroup of the first, the teenagers who behave at home the same way they do at school, with kindness, consideration, and respect. Those are the parents whose phone numbers I have got to call.

Read more of Mary’s writing at Everything Indigo