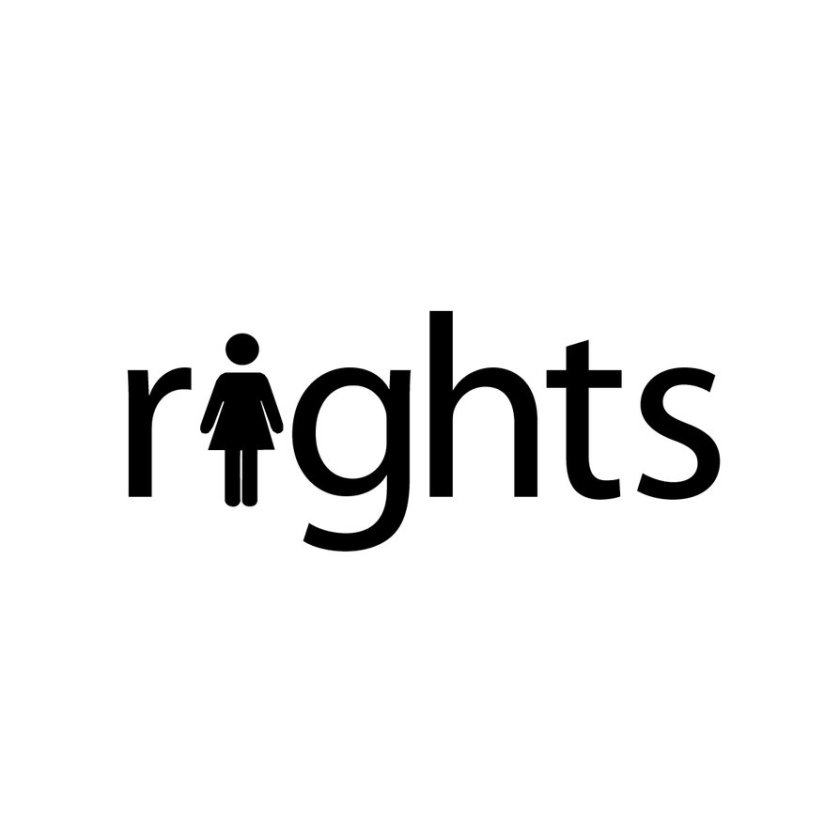 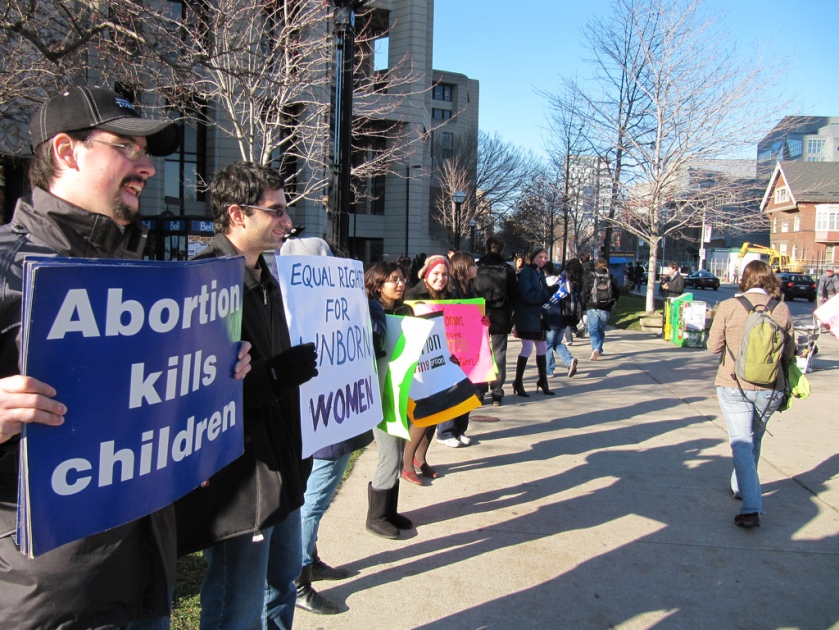 A few weeks/month ago, my girlfriend and I went to a clinic and had an abortion. It was her decision more than anything, and I agreed with her and supported her through every moment of it. That wasn’t the problem, we are both pro choice and agreed we weren’t ready.

The problem was, well, the protesters. I respect every human, and their opinions. If you think every fetus has a right to life, I will not argue with you, only state that my opinion is different, but that I respect yours, as it has nothing to do with me. But these people badgered and shamed every woman that walked into the clinic.

The procedure only takes 5-10 minutes, but the overall visit takes 2-4 hours, so I spent a long while in the waiting room. I tried to remain as non threatening and friendly as possible, because a good percentage of the women I saw were visibly scared, shaken or upset. But countless times I heard women walk out into the hallway to sob their eyes out. Or to go outside for fresh air or a cigarette, only to go right back inside and hold their heads in their lap. It sickened me.

So I went outside and sat on the front stairs to smoke. The protesters kept their distance from me, but hassled any woman that walked by.

So I decided to stay outside after finishing my cigarette, and held the door open for every one of those women.

Some I said nothing to, some just “hello, how are you” etc, etc. but those that were visibly scared, I approached them as peaceably as I could and asked if they wanted to talk, told them I wouldn’t judge them or convince them of anything, just if they needed another human being to talk to, I’d be happy to sit with them.

When my girlfriend finally came out, she broke down in tears and hugged me tightly. I am a man so I have no idea, but apparently it is an invasive and very uncomfortable.

The only thing she said to me was something to the effect of “god I hope those protesters aren’t still out there”. 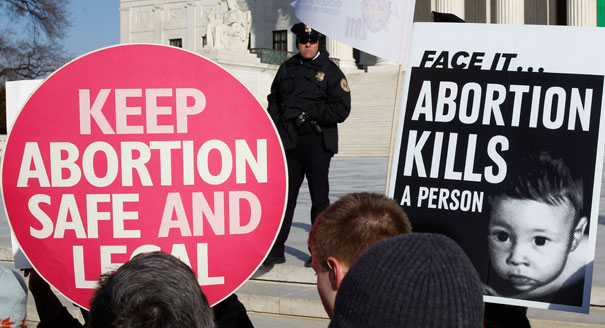 That day stuck with me more than any in recent memory, it hurt to see someone I love subjected to that, hell any woman subjected to that. Those people were terrorizing and shaming women in an already scary and uncomfortable situation, and that was disgusting to me.

I resolved to do something about it, so the following week, my girlfriend and I went back up to the clinic with a bunch of flowers and sat on those steps.

Every woman that came to the clinic and was subjected to the protesters, we handed them a flower and offered a friend to talk to, no judgements, no talking them into or out of anything, just someone to help make things easier. I can’t begin to describe how good it felt to counteract all the things those people were putting those women through, so we did it again, the following week, and the week after that.

We’re not going to stop, in fact, we have friends that are coming with us next time. Hopefully we can continue for a long time, maybe to other clinics.

We’re not out to change people’s opinions, or even encourage abortions. But if people are willing to terrorize and shame women they don’t even know that are already under a lot of stress, I feel like there should be someone there to offer a helping hand too.

Finally, to anyone out there who is pro-life, and I mean this sincerely, good for you, stand by your opinions and morals.

But if you go so far as to do that to other people, people you don’t know or don’t care to hear their story first, may you outlive everyone you ever care about.