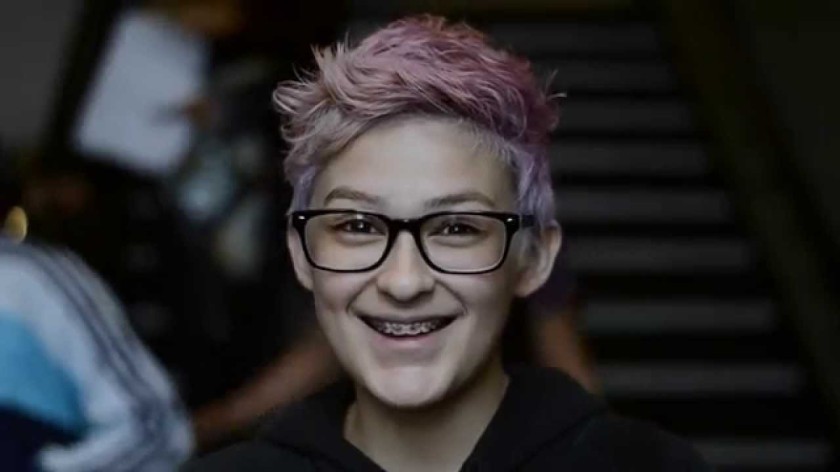 How would you react to being called beautiful?

Shea Glover, 18, from Chicago, captured the reactions of friends, fellow students and faculty as they were told she found them beautiful.

The subjects, some of whom she knew, but most of whom she did not, had been told that Ms Glover would take a picture of them for a project.

But they did not know what the project was until they were stood in front of the camera.

“I conducted an independent project, which evidently turned into a social experiment halfway through, regarding beauty at my performing arts high school in Chicago.

I want to clarify that my intentions were not to get a reaction out of people. I was simply filming beauty and this is the result. Here it is.”

Music: ‘Song on the beach’ ~ by Arcade Fire.