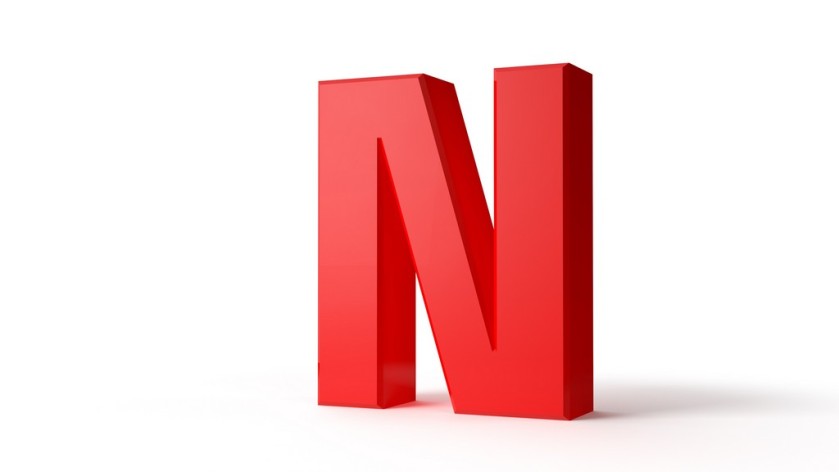 One day back in the 60’s when life as we knew it was changing through the civil rights movement, my husband called me from work.

“You need to turn on the television. You won’t believe what’s happening in the South.”

So inundated were my days with washing diapers, sterilizing bottles, emptying potties and making sure the mashed potatoes didn’t have lumps in them I hadn’t had time to notice that there was a whole wide world beyond my neat little tract house that was heaving with problems.

My children were napping. I turned the sound on the TV down completely so as not to wake them and stood in the living room staring at the black and white images on the screen — a swarming mass of people, dogs, police, violence, anger, and blood—all being telecast live.

Scenes such as this had not been seen live on television before. It was horrifying. It was the world gone mad.

I knew nothing of civil rights, constitutional rights, human rights or politics but I didn’t need to know these things. When the camera cut to a picture of the figures marching across that bridge in Alabama they marched right out of my television into my living room, carrying with them all I needed to know.

I was forever changed by that moment. I hadn’t sung any peace songs. Hadn’t gone to any rallies. There was no marching on my part, no activism, no nothing. There was just an epiphany in my living room.

“I felt knowledge and the unity of the world circulate in me like my own blood.” ~ Hermann Hesse.

It was pretty simple stuff but I was burning with the truth of it; committed to imparting it to my children as they grew. In that small way, I thought, perhaps the only way available to me in those constrained times, could I help to bring about a change in the world at large.

One night a neighbor couple was at our house for dinner. Conversation was going on in its usual way when the wife, referring to the riots on the news, used a racial slur.

My knees shook. I was aligning myself. I was making a statement. It felt like one of the most daring things I had ever done. I had no like-minded people whose organization I had joined to back me up. No ideology. Not even a book I had read on the subject. All I had was what I had seen on the television and what I felt inside. Speaking such a personal truth in a life that consisted of white thought, white supremacy and all white neighborhoods filled with women who didn’t step outside the lines of what was expected of them, bordered on the revolutionary.

It didn’t matter to me.

“Please don’t use the “N” word. Not in my house and not in front of my children.”

The woman got up from the sofa, walked into the bedroom to get her coat and without a word, left the house, her husband following her. In all the time it took for her to do that there was total silence.

I sat there thinking about it. About the silence and about how silence was the reason the woman had been able to say what she had said in the first place.

I wasn’t going to be silent any longer.

I couldn’t. I was marching across a bridge in Alabama.

Originally published in a different form in ElephantJournal.com

Carmelene writes stories from every day life and how life itself offers lessons to help us grow, expand, and put our feet on higher ground.