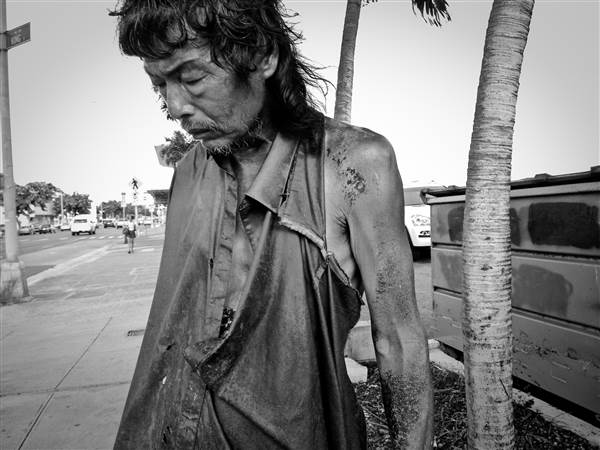 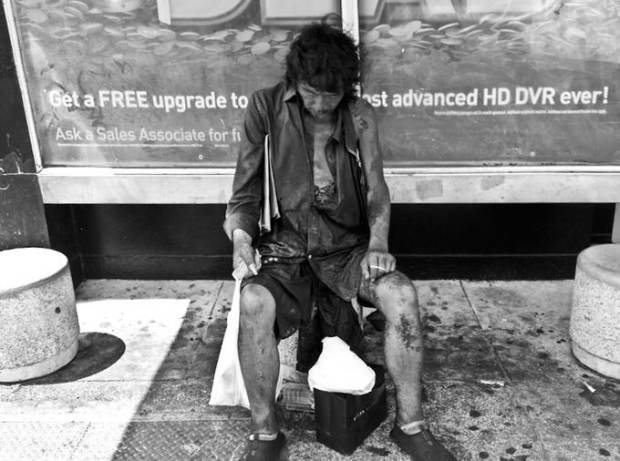 Diana Kim was shocked to encounter her father among the homeless population she was documenting in Hawaii. Rather than turn her back on the man she barely knew, she turned her camera on him instead.

Diana is a 30-year-old O’ahu-based photographer whose love of her home, and her craft, were born from her family.

“I grew up on the island of Maui and consider the islands to be home,” said Kim. “My father owned a photography studio at one time, so my earliest introduction to photography was through him.”

But over time, Kim’s parents separated. Her father, she says, became “absent.” Kim spent years bouncing between relatives’ homes, including a few years living in parks, cars, and with friends.

“I always thought of it as ‘roughing it,’ so it didn’t really bother me,” she recalled. “My survival instincts were always strong.”