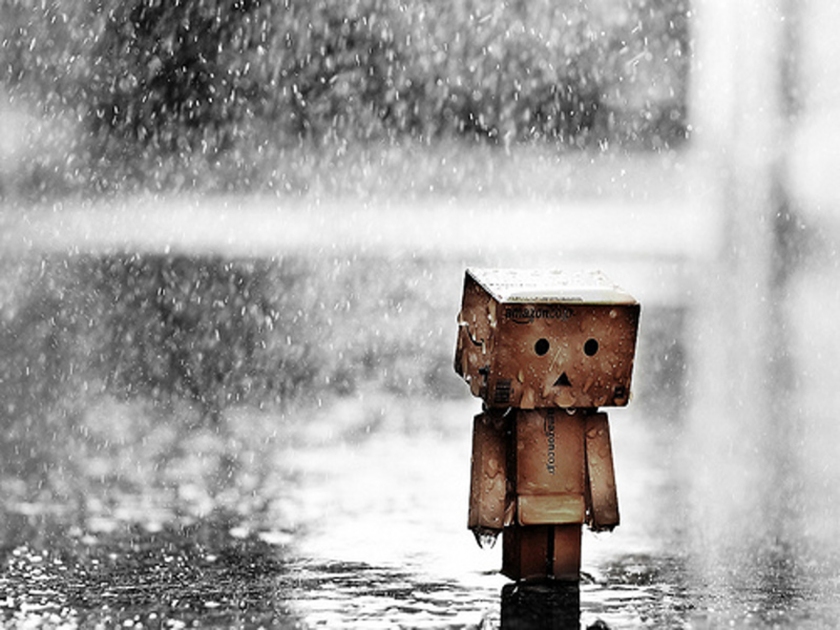 My mother says we all have a list. It contains people who need us at some point, in some way. They are our personal “assignments.”

We may not realize our role in another’s life, until retrospect sneaks in. An innocent gesture turned instrumental move can take on value to someone in need. We are Good Samaritans, unaware; the human equivalent of chicken soup.

Those who ink my list are diverse and require different levels of support. They include Tommy, with the absentee mother and Sarah, a friend without sisters with whom to vent. They are even mere acquaintances, bordering on strangers, I am prompted to help. I’m especially a sucker for newcomers, freshman in their current lives in need of my upperclassman guidance. Many and varied, inherited or chosen, these are my list-worthy.

Topping my list is Stanley, a cab driver at our vacation locale. I’ve known him for five years. He is friendly and punctual, greeting me with a hug each visit. He also has a labored gait and is on dialysis, but runs a successful business.

There are hundreds of drivers on the island, but I always request Stanley. I believe he needs us. He knows local history and doubles as a tour guide on trips into town. He earns his tip. He never speaks of a wife or family and exudes a quiet loneliness. On one visit with my friends, we requested a late night pick up. Stanley was game. We chatted, joked and affirmed him all the way home. During that ride, my friend, Tessa, even “friended” him on Facebook.

Arriving at our villa, we stepped out and heard him say “Love you guys.” I think he meant it.

I also recall James, a co-worker in my early career. We shared an office and our 20s. Though somewhat of a recluse who lived at his parents’ home, James was likeable. I was compelled to befriend him. A self-proclaimed Trekkie and Comic Con fixture, James was not especially lucky with the ladies. But he was my go-to confidant.

In the seven years we worked side-by-side, I embraced an appreciation for James. He had a quirky sense of humor that could lift my mood; he even consoled me through a breakup. I, in turn, encouraged him to go on blind dates and to be more social, to seize the proverbial day. He eventually married a librarian and launched a new life. Mission accomplished.

I’ve often wondered whose list I’ve made, or am still on. Have I sent out a subliminal S.O.S. or needy vibe? Were people drawn to my predicaments or plights? Maybe. 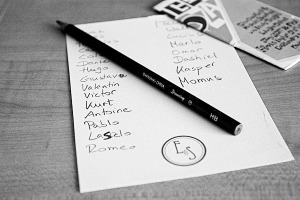 Was I atop my AP English teacher’s list during the college essay process? Or on the pharmacist’s, who extended store hours for me to pick up my son’s asthma medicine? Was I assigned to that former boss, who comforted me during an allergic reaction on a business trip? Or the empathetic dry cleaner who didn’t charge me for my father’s suits, mere days after his death? Perhaps. I now reflect on these interventions — moments, pivotal in their midst and forever meaningful. These actions buoyed me when I was awash in anxiety.

Clarity, now sunken in, has thrust the truth that I, too, am list-worthy. That I, too, am someone’s assignment. Reflecting with midlife lenses, I’ve come to cherish these vignettes of happenstance.

One stand out episode stays with me. It was 1998 in Atlanta, and I’d just had my first child. There was a lot of drama. After twenty-one hours of labor and an emergency C-section, I was spent. I also had trouble breastfeeding, only to be scolded by the nurse on duty. She made me cry. So much so that my mother requested a new nurse. Her name was Beth. I can still see her — the-girl-next-door complexion, blonde bob, blue eyes. She was patient.

“You’re feeling pretty bad about now, huh?” Beth said, bending a straw so that I could more easily sip my hospital issued apple juice. She spoke gently, with a soft smile.

The next day I wanted to thank Beth. My mom sought her out, only to be told there wasn’t — and had never been — a “Beth” on the maternity floor. We were perplexed. Was she was a substitute, just in for the day? A modern-day angel? I’ll never know.

What I’m certain of, is that I was on Beth’s list. For that, and for all the lists I’ve graced, I am grateful. 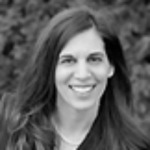 Aline Weiller’s essays have appeared in Brain, Child: The Magazine for Thinking Mothers, RoleReboot, Skirt, Mamalode, Erma Bombeck Writers’ Workshop, and Your Teen, among others. She’s also the CEO/Founder of Wordsmith, LLC, a public relations firm based in Connecticut, where she lives with her husband and two sons. Follow her on Twitter @AlineCWeiller.