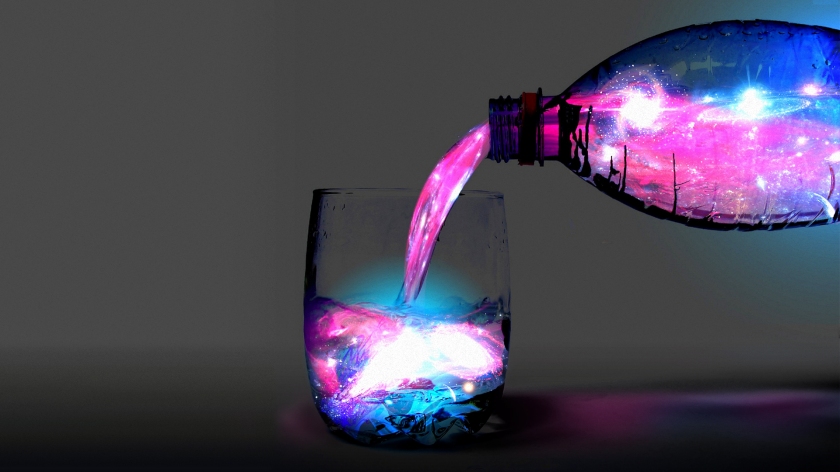 I was doing this crappy market research job where I’d stand outside supermarkets and ask people for their receipts if they didn’t need to keep them.

A lot of people were nice but many weren’t and I couldn’t really blame them: it’s a weird request from some random guy with a clipboard. I was often wet and cold and on this day I was shivering.

There was a guy on the other side of the glass with a trolley full of shopping who had that weathered look of a homeless person with drug problems and he came out to say hello and ask what I was doing.

He told me I looked freezing and I said I’d be finished in a couple of hours and could get warm. He said the trolley was full of stuff for his new flat that he’d gotten help with moving into just that day. It was his first shopping in six years and he’d been on the street that long. He was waiting for a lift and then he’d be buying pots and pans and couldn’t wait to cook his own dinner.

Then he went inside and gave me an energy drink and a bag of crisps:

When I thanked him he said that,

“you have to look after people on the street whether they live there or not.”

I can only imagine the shit he took over six years sleeping rough and it was something else that he hadn’t become a total cynic about the general public.

I ate the crisps but I still have the energy drink years later. When I’m feeling cynical, one look at it snaps me out of it.