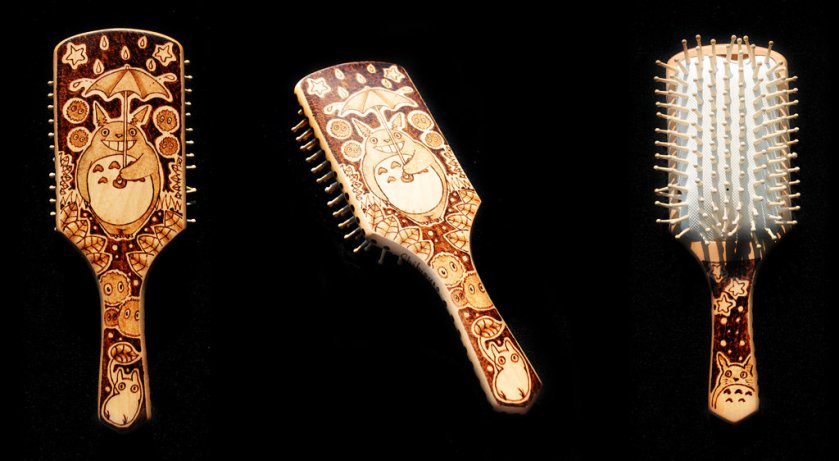 One father has created an awesome class to help other fathers learn about doing hair.

“We had a small class full of dads that learned basic brushing, ponytails, braids and buns. The turnout was great.

“I asked the dads what they did for work, and it was an interesting bunch.

We had a prison guard, mechanic, general contractor, ATT tech, Apple tech, healthcare recruiter and a carpenter. Definitely out of their element but they were all excited to learn. It was beautiful 🙂

I wanted to make a difference in my community and the best part for me is doing this with my daughter. That bond is incredible. I’m so proud of these dads for stepping up and building a better bond with their daughters.”

We simply love this. It’s a parenting win, makes daughters happy that their dads are involved in their lives and care enough to be doing something girly.

Massive respect to Philippe (and all the other Fathers) for facilitating another way to create such an important bond!!

You Can Share Inspirational Media Using the Buttons Below