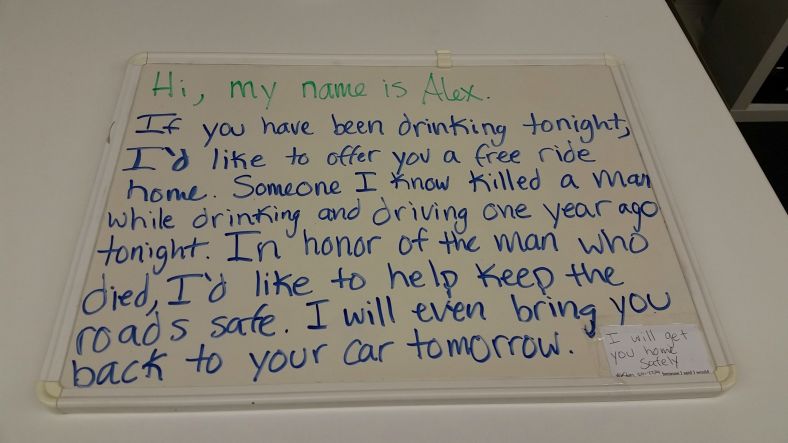 Saturday, June 22nd, 2014: I went to the busiest bar in my neighborhood, stood outside and offered free rides to anyone who had been drinking. 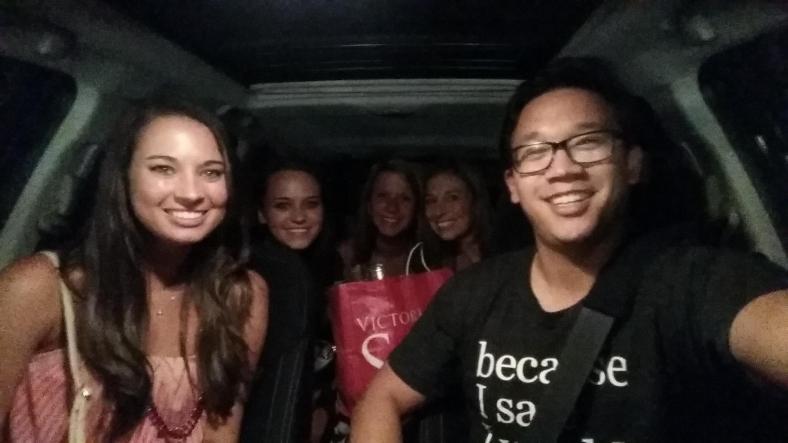 The first group I picked up was a bachelorette party. I let them play their own music. No joke, they played “Call Me Maybe” twice in a row and not on accident. They were very nice and kept trying to tip me. Of course no tips were accepted. 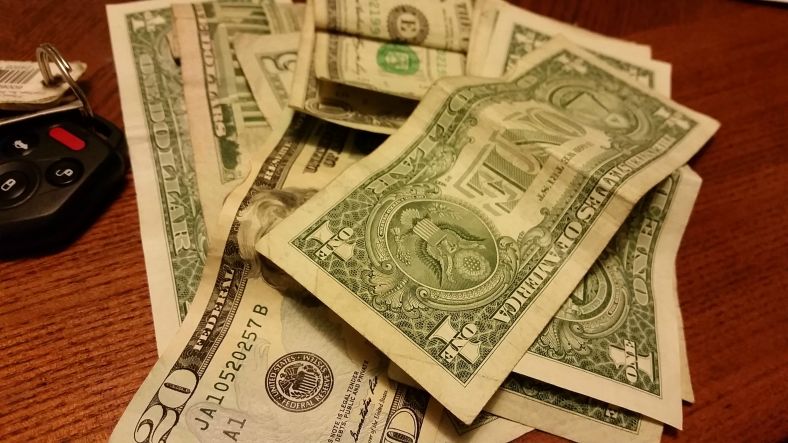 Bobbi, the girl in the passenger seat is sneaky though and left behind $38. This will be donated to Mothers Against Drunk Driving in Vince’s memory.

The next couple I picked up just became homeowners. Getting a DUI can be financially devastating. Good decision guys! 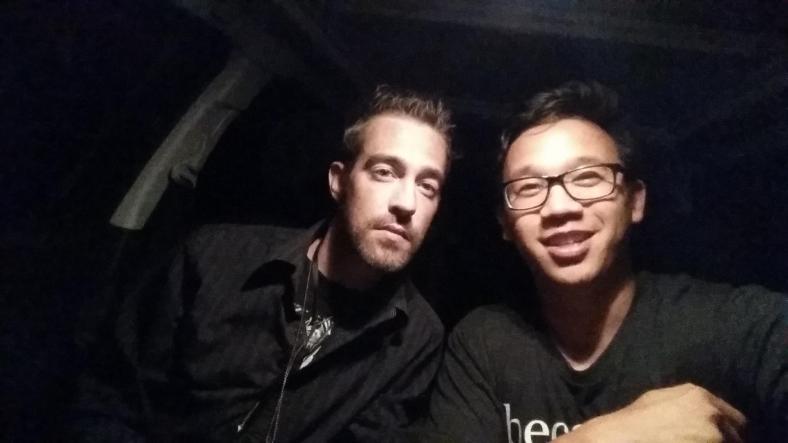