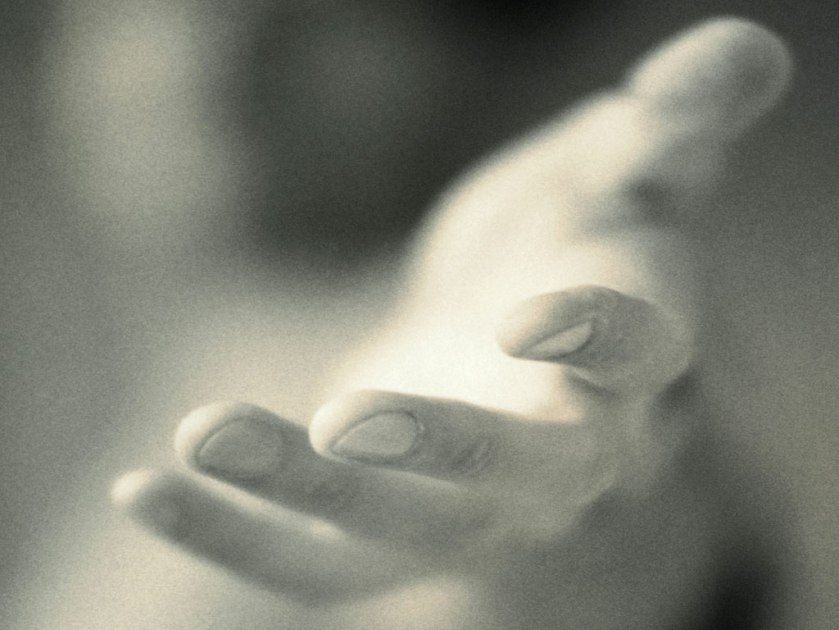 The best definition I have ever found for compassion is “to suffer together”.

I am of the belief that in order to be able to show compassion for another human being you must have suffered yourself at some time in the past. In the past few weeks, my family have suffered the tragedy of losing a premmie baby. During our suffering, there were many around us who showed compassion but the most amazing example of all was that of a midwife named Anne.

When my daughter in law went into premature labour a mere hour after her and my son had moved back to Queensland from Melbourne, I was concerned but hopeful. I was blessed to be able to hold my daughter-in-law’s hand, speak encouraging words and support both her and my son during this time. Medical staff began invading the room, however Anne kept me informed every step of the way about who they were and what their role was so that I could reassure my children.

After a very short labour, my granddaughter was born. Tiny but alive.

The medical team whisked her away to a trolley where they began working on her. Once again, Anne kept us informed. Some might say that she was only doing her job but when our tiny girl was taken to another room further down the hall where the staff would have more room to move, Anne asked for the little camera that I always keep in my handbag, promising to take as many photos as she could.

Although the medical staff kept us informed of what was happening, we were in a state of shock as a tiny life hung in the balance. During this time, other family members arrived at the hospital and we clung to each word of hope that was delivered by either the midwives or doctors as they waited for a team from the larger Children’s hospital in the city to arrive. Two hours later a doctor spoke the words we hoped we would never hear. Our tiny girl had given up her fight for life.

It was Anne who carried her into the room for us to cuddle. She hugged those who required hugs and wiped the tears of others.

As our tiny bundle lay in my arms, with amazing gentleness, Anne removed the tubes that had assisted her breathing and the incredibly tiny drip from her umbilicus. She encouraged us all to move to a bigger (and more private) room so that we could grieve in privacy.

Anne remained with us the whole time and asked if we would like to assist in giving our little girl her bath. I voiced my concern that we had no clothes to dress her in but Anne had already taken care of this detail, dispatching another midwife to her home to bring back a tiny layette that had been made by her sister in law.

After her bath (in a kidney dish) we dressed her in a doll-sized crochet dress, bonnet and booties and wrapped her in a beautiful knitted shawl. Anne continued to stay with us attending to our needs long past the end of her shift.

Two days later, Anne called my daughter in law to check on her well-being.

Three days after that, at the funeral, Anne and two of the other midwives joined us in releasing balloons into the sky to farewell our angel before promising to join us if we do the SANDS Walk to Remember next year.

It wasn’t until much later that I learned that Anne had lost a baby herself many years ago. Whether this experience in her life engendered the compassion that she bestowed upon us or not, I now realise that compassion is certainly sharing the suffering of others.

Our own grief and suffering was eased by Anne.

We were blessed by a woman with a gift – The Gift of Compassion.

Sue Jones, who blogs at It Goes on, is also know as Suzanne, Suz, Sue, Suzy Q or Peggy Sue depending on who is addressing her. She is a woman in her late 40′s with 2 adult children and one tween. She shares her home with the man of her dreams (a.k.a. The Garden Gnome), the Tween, HRH Princess Smudge (the cat), Mr Magoo (the goldfish), her canary (Madiba) and an aviary full of budgerigars and two bottom-dwelling quails. These all have names but only the Tween is able to remember them all. They share their garden with wildlife and birds.

Also see Convoy for Jorge by the same author.